The secret of getting along the people

The secret of getting along the people: 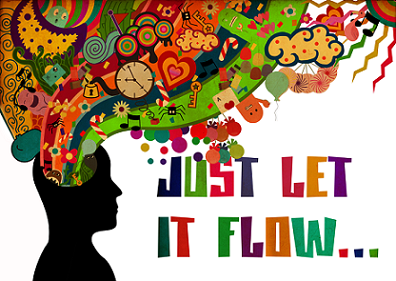 This can be done by constant exercise and cultivation of a few habits of effective personality. Here the traits that must be developed are:

Tolerance of the passenger’s attitude and conduct is important if the passenger has traits Guard may dislike, he should overlook them; he should remember that he may have traits which are just as repellant to the passenger

Guard should put himself in the passenger’s position and try to understand his reason-his need.

to get along with people, one must have a sense of humour; there is nothing personal in official dealings with passengers and therefore, Guard should not pick up a row with a passenger at a real or imaginary grievance; after a little while, he would be able to appreciate the insignificance of his grouse; when Guard can make a sullen face smile, he has won his point.

If there is one master trait, it is tact, talent will bring one admiration but it will also bring envy–while tact will bring just about anything one wants.The talent knows what to do, but tact knows how to do it; tact is a combination of prudence and diplomacy.

The Guard is entrusted with the delicate assignment of looking after passengers’ convenience, which has a positive as also a preventive aspect. In the positive aspect, it consists of certain small services while in its preventive aspect it is the prevention of annoyance and nuisance.