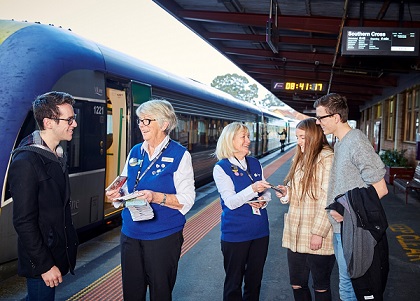 The activities of the Indian Railway system were formerly regulated and legally controlled by the Indian Railway Act 1890. When it was found that the provisions of the Act were not keeping pace with the economic, political and law and order changes in the country, the Parliament replaced the Act with the new Indian Railway Act 1989. This Act has been divided into XVI chapters convening the complete Railway system relating to its working like commercial, construction, maintenance, safety, carriage of passengers and goods, responsibilities of Railway Administration, accidents, man management and penalties for offenses.

In The Railway Act 1989 deals with the offenses that are committed on Railways and prescribes the complete procedure for arrest and punishment of the criminals. The Government Railway Police/ Railway Protection Force arrest the criminals and Judicial Magistrate 1st class (Railway) punishes them.